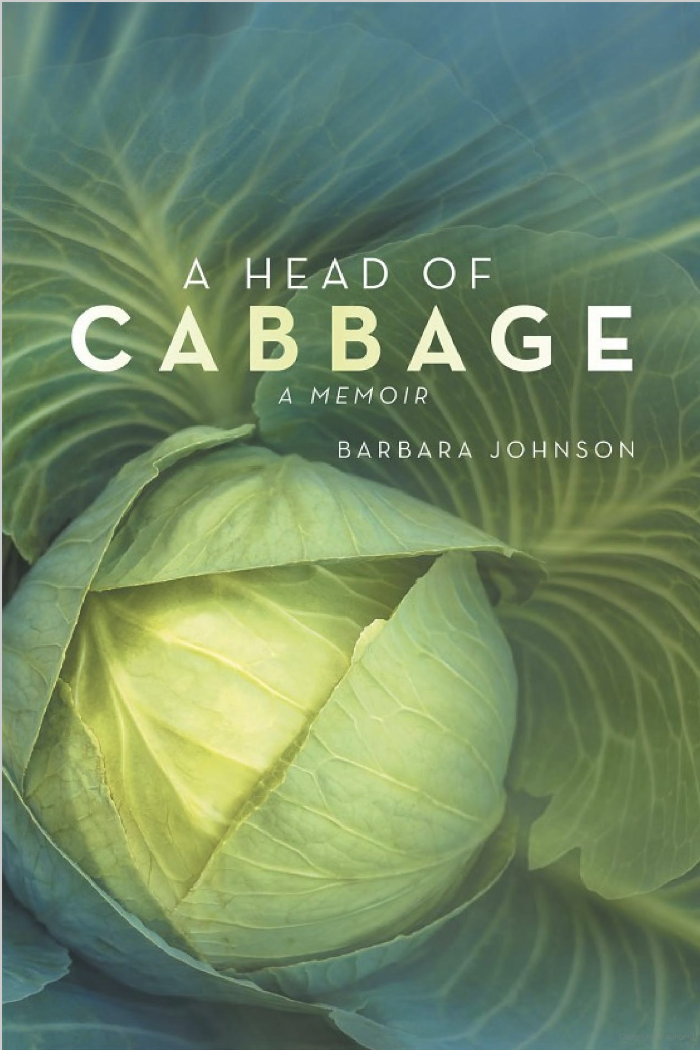 A Head of Cabbage

Barbara was eighteen when her father threatened to kill her if she went to school against his will. He needed Barbara on the farm to help plant their annual tobacco crop. Her father had become a sharecropper after losing his farm. Barbara often sneaked to school, but her mother would retrieve her before her second class started and return her to the fields.
A Head of Cabbage is an account of the everyday life struggles of a black woman's determination to live a life other than that of her ancestors

A Head of Cabbage is the true story of a woman born poor and black in the South and her struggles to change her circumstances. Barbara is a strong willed woman with a big heart and strong faith. Her determination against all odds will have you cheering for her. I highly recommend this book. Brilliantly written, Barbara Johnson tells a poignant story that will stay with you long after the last page is read.

If you loved the book The Help, A Head of Cabbage is Barbara Johnson’s story from a black woman’s perspective. Our author, who uses the pseudonym Marilyn, writes a brave and powerful story that takes her from working in tobacco fields with a constant passion toward education for herself, her siblings and eventually her two bright, loved and intelligent daughters. Marilyn moves through abuse starting as a child who was raped, molested and cheated on by a husband who was not honest with her or himself. Marilyn risks everything, even her life, to graduate from high school and eventually college but not without duress from other men, supervisors and managers reflecting a time of how our country treated an African American who wanted the dreams we’ve all pursued in this country. This story is honest, moving, touching and a book you’ll never want to put down.

Barbara Johnson wrote a heartfelt memoir of her life. Using the pseudonym of Marilyn Abbott, the story demonstrates how her strength and courage helped her overcome hardships, poverty, and prejudice as a black woman in the South. She was abused, raped, unloved, etc. She was forced to work in the tobacco fields rather than go to school. Her saving grace was in understanding the value of education and in finding a way to fulfill her goal of achieving a high school degree and going on to graduate from college. She instilled her belief in education to her children. Marilyn’s strong will and faith was an inspiration to me. I highly recommend this book. It was enlightening to see life through the eyes of a young black woman overcoming the obstacles standing in her way.