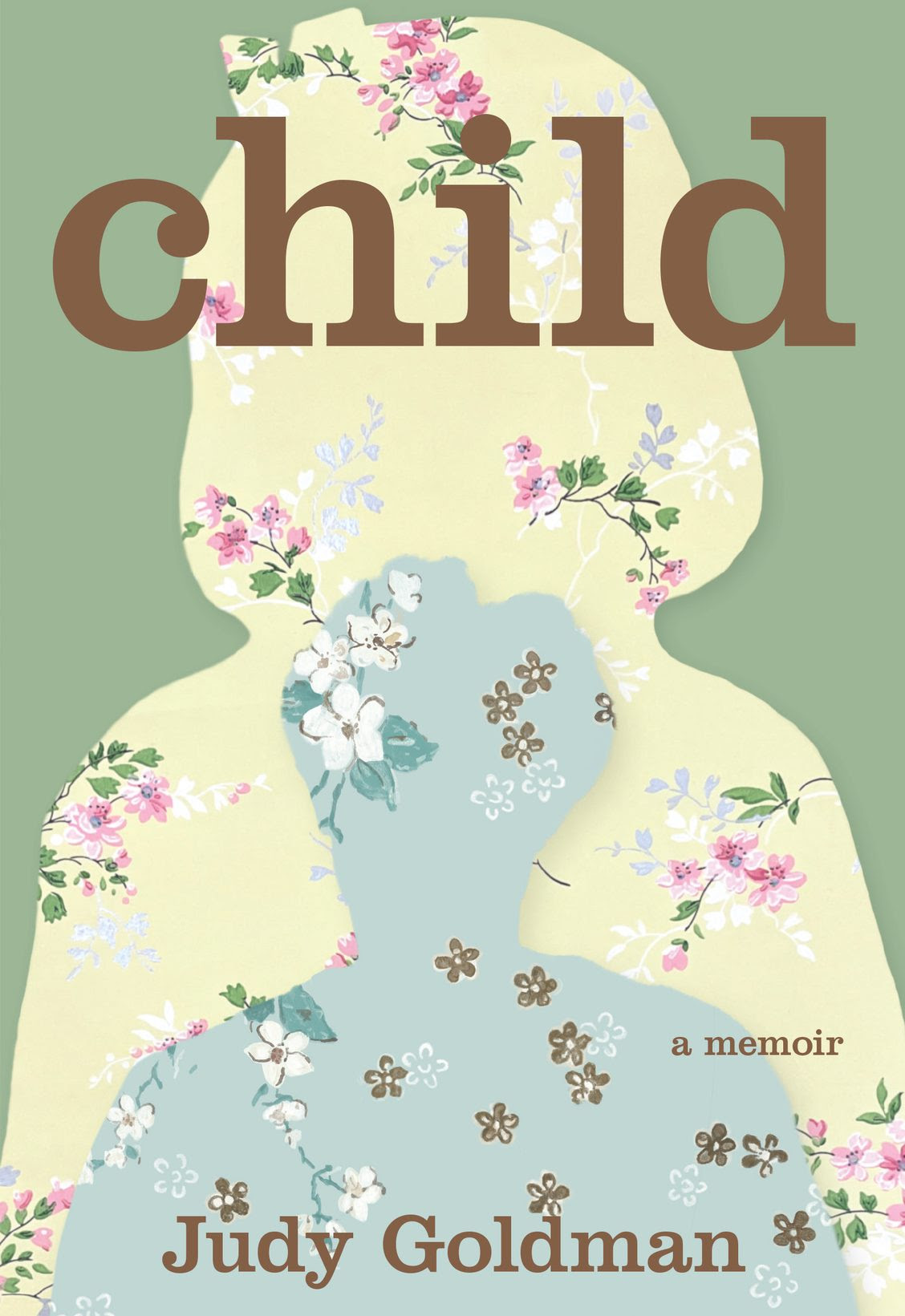 Child is the story of Judy Goldman's relationship with Mattie Culp, the Black woman who worked for her family as a live-in maid and helped raise her—the unconscionable scaffolding on which the relationship was built and the deep love. It is also the story of Mattie's child, who was left behind to be raised by someone else. Judy, now eighty, cross-examines what it was to be a privileged white child in the Jim Crow South, how a bond can evolve in and out of step with a changing world, and whether we can ever tell the whole truth, even to ourselves. It is an incandescent book of small moments, heart-warming, heartbreaking, and, ultimately, inspiring.

Judy Goldman is the award-winning author of seven books including Together: A Memoir of a Marriage and a Medical Mishap, named one of the best books of 2019 by Real Simple. She lives in Charlotte.

A gently told memoir of a cherished woman.

A rich memoir that is long overdue, Child examines a Jewish child’s loving relationship with a Black woman in the segregated South.

Steeped in vivid, evocative memories of her southern childhood, Goldman’s moving memoir ‘re-inhabits’ and ‘interprets’ the past: a white child growing up in a Black woman’s care. It’s a brave undertaking to explore the complexities of that time and place, but Goldman’s wise, clear-eyed recognition of truth moves the memories into a new place.