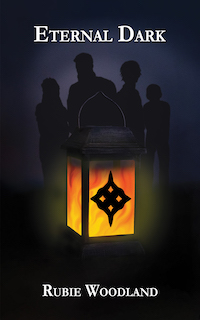 When an orphaned teenage boy is caught stealing food and sent to a reform school his chances of ever being free again are non-existent. But a future far worse than being government property is imminent. Will he be able to escape his fate? Kalini wants answers to her twin sister’s disappearance and once she gets them, she seeks revenge. Can she finalize plans before another child disappears? Derrel has only three months until his 18th Birthday and then he will finally be eligible for re-entry into society. But will he ever truly be free? The government has been inciting a genocide of the lower-class citizens for decades, and children are being used as servants, test-subjects, and far sinister purposes. But a resistance is building and a covert group of rebels have plans for a revolution. Told through multiple characters' viewpoints, in a dystopian society darker than any other, this fast-paced novel will keep you turning the page until the very end.

This book contains adult content and triggering events and is intended for mature readers only.

You can view the book trailer here.

Rubie Woodland lives in the Southeast USA with her partner, children, and too many pets. She is a neuro-diverse artist, book hoarder, and collector of words. She believes in writing real, gritty, and without fear, even if it's uncomfortable or hard to stomach. Her characters are unique and many are BIPOC and/or LGBTQ+. She is deeply passionate about healing the planet, other people, and herself. If she isn't busy writing or creating art you can find her in the woods or at the beach.