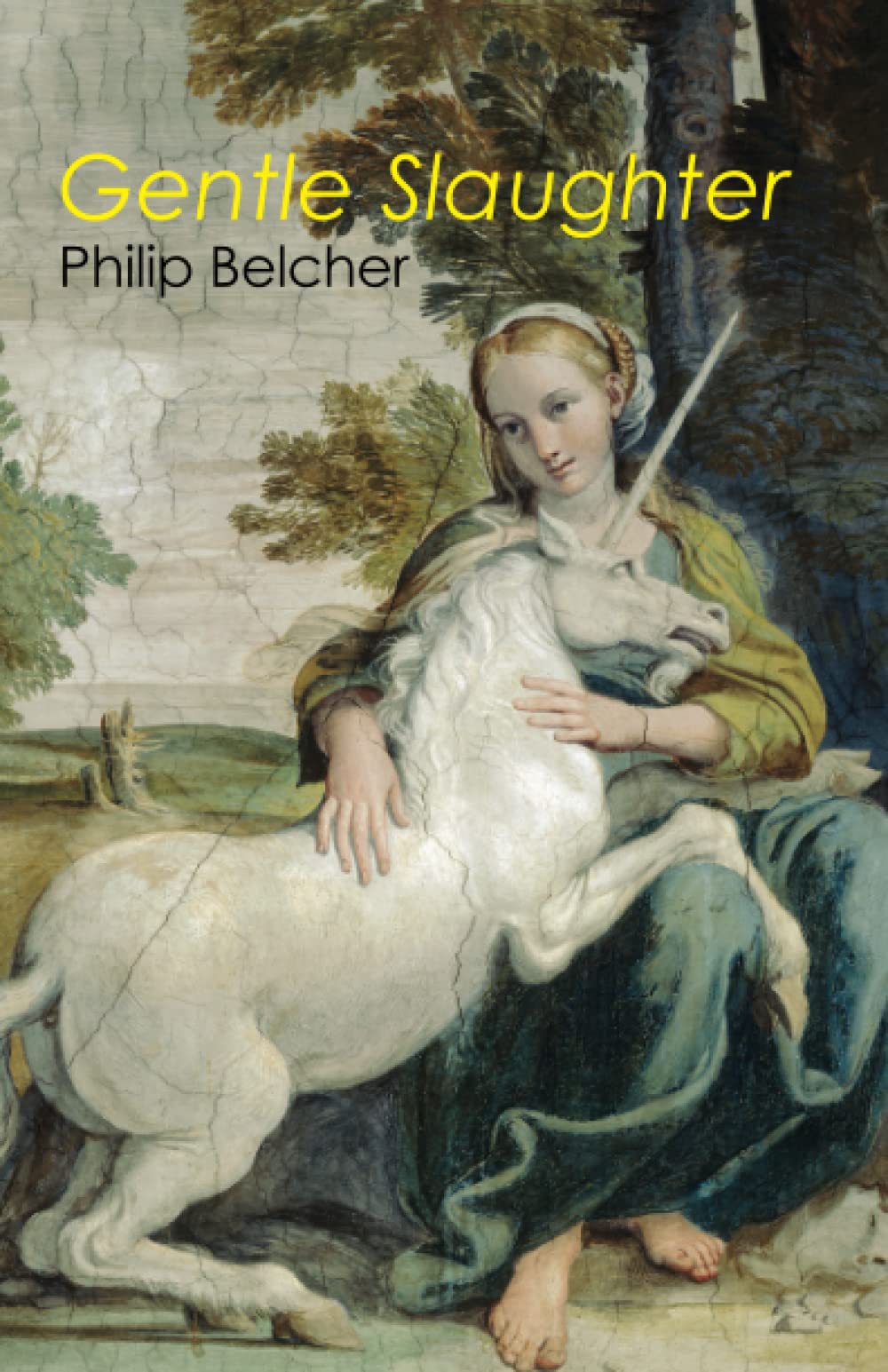 Philip Belcher’s first full-length collection of poems reveals a poet probing memory and art—their jumble of fact and imagination—to explore the challenges of living with full awareness of decline, of acknowledging failure to meet one’s own expectations, and of accepting the inevitability of limitation. Influenced by a long line of southern poets, including R.T. Smith, Claudia Emerson, Rodney Jones, and Steve Scafidi—poets whose poems stretch far beyond what might be labeled regional—Belcher’s poems also echo Dickinson’s theological reflections, Philip Levine’s discovery of the profound in the quotidian, Hayden Carruth’s absorption in place, and Philip Larkin’s overarching pessimism. These poems, usually meditative, do not neglect humor or beauty but do not employ them in a way that distracts from the reality of lives ultimately governed by grief.

Philip Belcher is the Vice President of Programs for The Community Foundation of Western North Carolina in Asheville and the author of The Flies and Their Lovely Names, selected by Kwame Dawes as the winner of the South Carolina Poetry Initiative chapbook prize and published by Stepping Stones Press. A graduate of Furman University, Southeastern Baptist Theological Seminary (M.Div.), and Duke University School of Law (JD), he also earned an MFA in Poetry from Converse College and is the recipient of both the Porter Fleming Prize in Poetry and Shenandoah’s Carter Prize for the Essay. Belcher’s poems and critical prose have appeared in numerous journals, including The Southeast Review, Shenandoah, Southern Humanities Review, Passages North, Fugue, The Southern Quarterly, and Asheville Poetry Review. He also served as an Advisory and Contributing Editor for Shenandoah.

In cogent sentences Philip Belcher sets forth the sweet and punishing truths about family and neighbor – those who mourn, or mourned, the ones who may be poor in spirit, the impure and the pure residing in the rural counties of Gentle Slaughter. Poems that are so artfully made and truly told are required reading.

“Nothing dies as slowly as a scene,” Richard Hugo once said, and that line came to me often as I read these excellent, often elegiac, poems. Whether writing of youth or old age, of photographs or place, Philip Belcher creates images that endure: windblown, burning leaves become “little kites of fire”, words “bulging creels of speech”. Yet the artistry is always in service of conveying the depths of the human heart. Gentle Slaughter is a beautiful and memorable collection.

Philip Belcher’s poems are understated, compassionate, and intimate, but never sentimental or predictable; grave but not dour, witty but seldom riotous. While the subjects of his work include gardening, hound dogs, rowdy youthful escapades and a wily knowledge of the natural world, they also have room for “The Antiques Road Show,” Durer, Shiva, the photographs of Diane Arbus and Shelby Lee Adams, all raising ethical questions, demanding rumination and candor. His sentences are carefully pruned, polished and rife with withheld suggestiveness, the most memorable ones about the poet’s father as he enters dementia. They cut to the bone, but Belcher accepts “the mandatory cull of wounded fruit” and the mystery of black birds raining from the sky, as he engages the unseen and whispered. Though Belcher’s terrain is the often-raucous mid-south, his diction is not antic, his comedy never far from tragedy. His perspective is shaped by training in seminary and law school, as well as vigorous curiosity. His touch is light. His aim is true. Gentle Slaughter is a remarkable, inspiring and beautiful book.