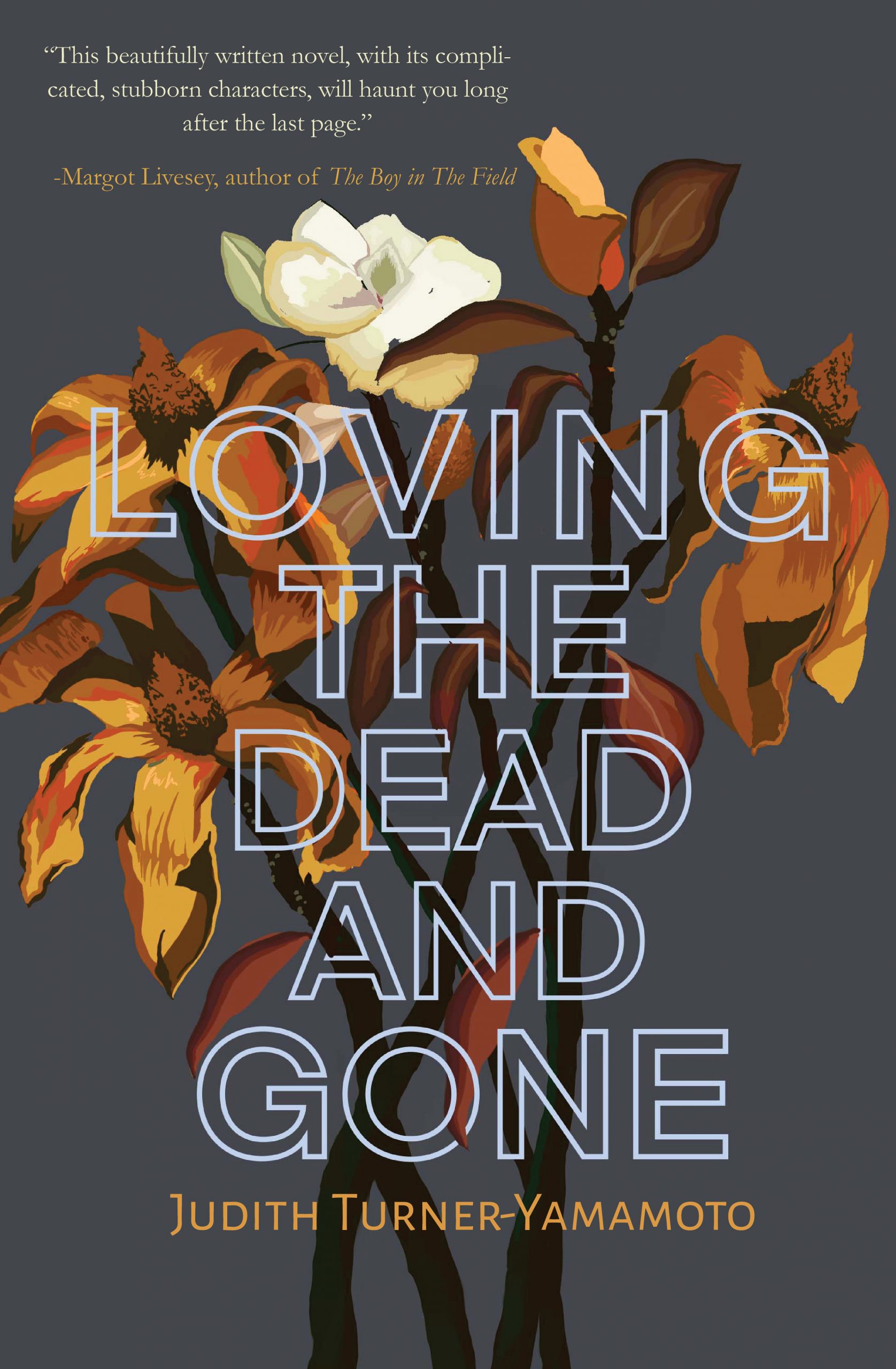 Loving the Dead and Gone

In Loving the Dead and Gone a freak car accident in 1960s rural North Carolina puts in motion moments of grace that bring redemption to two generations of women and the lives they touch.

For forty years Aurilla Cutter has tended a clutch of secrets that have turned her mean and imprinted everyone within her small world. The accident becomes the unlikely catalyst for the release of the passions, needs, and hurts in everyone touched by Aurilla’s hidden past.

Darlene, a seventeen-year-old widow, struggles to reconnect with her dead husband while proving herself still alive. Soon loss and death work their magic, drawing her into an affair that threatens to upend Aurilla’s family. When Aurilla learns about the affair, her own memories of longing and infidelity are set loose. Like Darlene’s–unappeased and clung to– they possess an intensity that denies life to the present. As Aurilla’s forbidden and tragic story of love, death, and repeated loss alternates with Darlene’s, the divide of generations and time narrows and collapses, building to the unlikely collision of the two women’s yearnings that frees them both from the past.

JUDITH TURNER-YAMAMOTO grew up in rural North Carolina in a small mill town. An art historian, she first came to writing through learning to appraise what she saw and to describe what moved her. She was the recipient of the Thomas Wolfe Fiction Prize, the Washington Prize for Fiction, the Virginia Screenwriting Award and fellowships from the Ohio Arts Council and the Virginia Arts Commission, among others. Her work has appeared in StorySOUTH, Mississippi Review, The American Literary Review, and Potomac Review, and such anthologies as Walking the Edge: A Southern Gothic Anthology, Neighbors, Show Us Your Papers, Gravity Dancers, the Boom Project, and Best New Poets. An inveterate traveler, her article assignments, which include interviews with such luminaries as Frank Gehry, Annie Leibovitz, Alison Krauss, and Lucinda Williams, have taken her all over the world, and she has published more than a thousand cover stories and features on the arts, design, architecture, interiors and gardens, travel, food, fashion, and books in such publications as The Boston Globe Magazine, Elle, Interiors, Art & Antiques, The Los Angeles Times, and Travel & Leisure. Her on-air interviews have been featured on the BBC and NPR affiliate WVXU. She has taught fiction at the Chautauqua Writers’ Center, Chautauqua Institution, the Danville Writer’s Conference, and the Writers’ Center, Bethesda, Maryland. She lives in Cincinnati, OH with her husband, visual artist Shinji Turner-Yamamoto. Learn more here.

Loving the Dead and Gone is a rich and skillfully rendered portrait of a place that explores the generational effects of love and loss and the fragile connections within a family. Judith Turner-Yamamoto gives us a complex and memorable cast of characters and a vivid setting filled with stunning detail.

Turner-Yamamoto’s bittersweet fantastical debut involves the parallel stories of two grieving women… As Aurilla says near the end, ‘Loving the dead and gone was the sweetest love of all.’ Reading this story is almost as delectable.