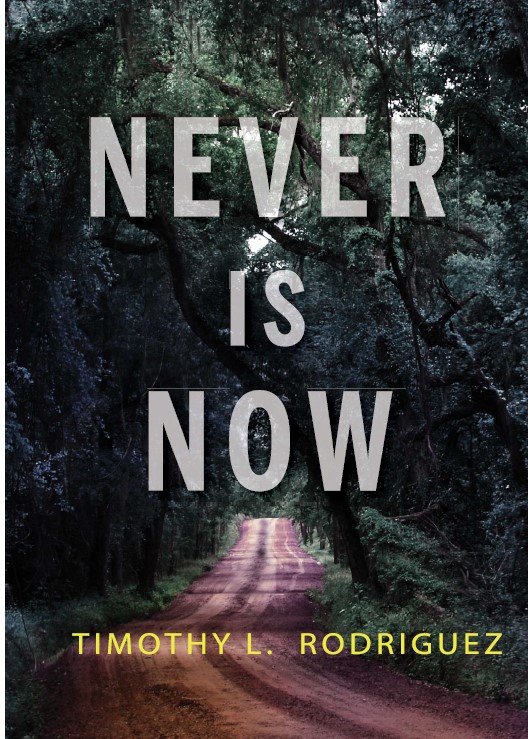 In the rural Southern community of Random in 1982, Billy Blake, son of Will and Agnes Blake, has just been shot and then burned beyond recognition. Nobody can fathom the savagery of the murder, especially Agnes whose oldest son, Andy, was declared MIA during the Vietnam War.Four days later, the body of a young woman named Wendy Allen is discovered in a cornfield not far from where Billy was killed. After having been snatched while running, she was raped, tortured, and killed.No one can make a connection between the killings, the investigation at the sheriff's department flounders, and the families of the victims have to intervene. Now it's up to Boggs, a disgraced cop turned private detective, to find the murderer-or murderers.

Timothy L. Rodriguez was a journalist when newspapers counted, he is a poet though poetry doesn't count for much, and now he is a novelist when the fate of fiction is as uncertain as the truth. He makes loose change selling his seascapes and is a practitioner of Robert Frost's line: the only certain freedom is in departure. Timothy has traveled widely and assumed many walks of life-migrant worker, department-store Santa, paper-mill grunt, house painter, and lawn and pool boy. For the moment, he lives on a barrier island in North Carolina. This haunting thriller by Pushcart Prize nominee Timothy L. Rodriguez sharply juxtaposes the charm and wit of the South with the horror of a small town torn to pieces.