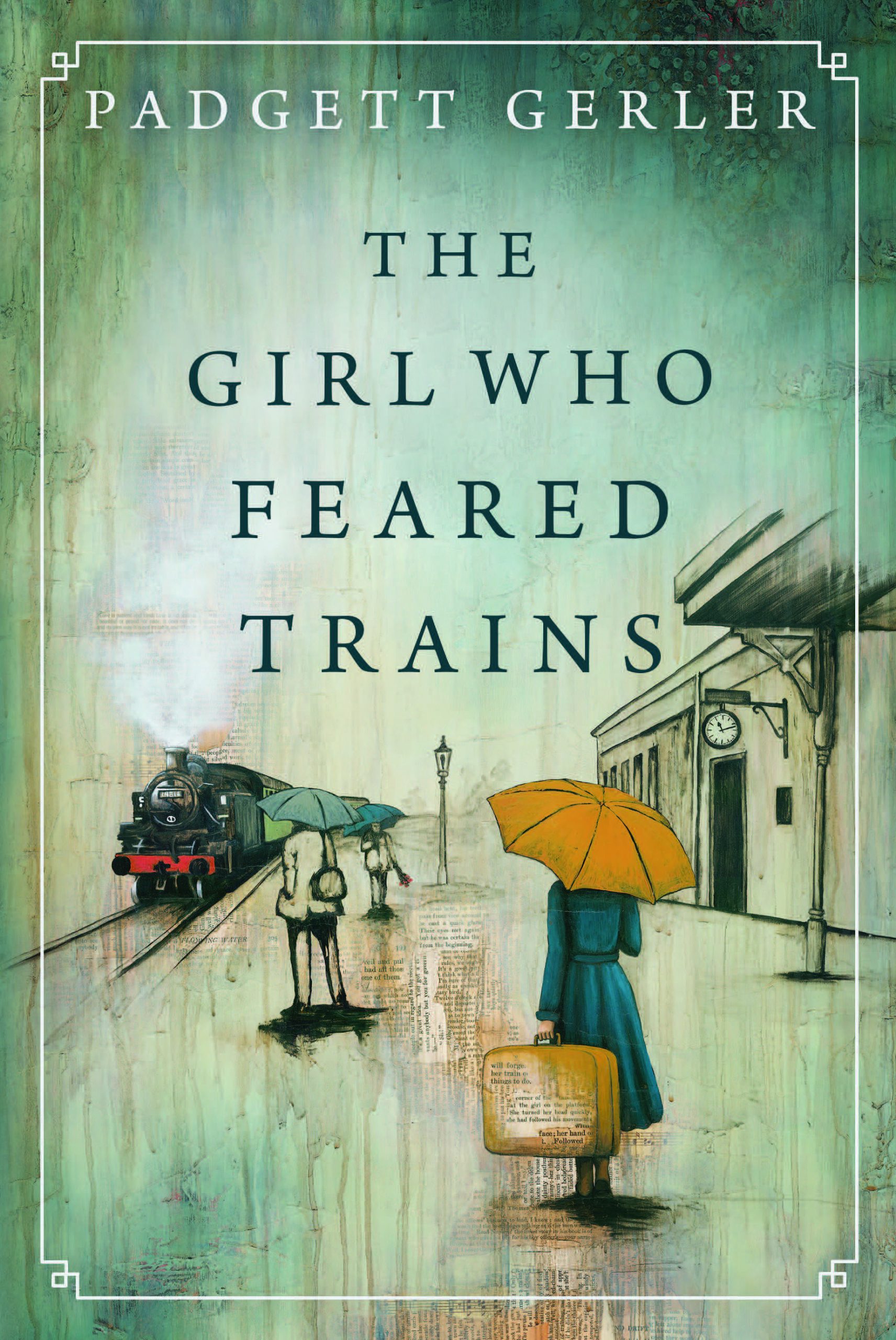 The Girl Who Feared Trains

Over one hundred years before COVID19, the flu pandemic of 1918 sweeps through Georgetown, South Carolina, claiming the life of young, pregnant Alice Virginia Freeman Pow. Alice’s little girls, three-year-old Tante and five-year-old Dixie, board the train for Savannah, Georgia to live with their grandmother, Aunt Sissy, leaving their beloved father alone in Georgetown. When, after seven years, Daddy remarries, Tante and Dixie return to their father and his new wife, losing yet another mother, Aunt Sissy. Shortly after the girls’ arrival, The Great Depression engulfs the country, followed closely by Daddy’s sudden and tragic illness. Tante equates train rides with tragedy and loss, but, despite the heartache of separation and the uncertainty that awaits at the end of each journey, the young woman recalls a childhood of family who loves and nurtures her and the Real Mother who promises she’ll never leave.

Padgett Gerler was born in South Carolina, where her family lived in the quaint, picturesque coastal town of Georgetown. When she was a child, her family relocated to the Shenandoah Valley of Virginia, nestled in the majestic Appalachian Mountains.

Leaving the Virginia mountains for college, Padgett graduated from North Carolina State University with an accounting degree. After earning her CPA certificate, she practiced accounting until, in 2010, she left her career to pursue fiction writing.

Padgett is the award-winning author of six published novels: Getting the Important Things Right (2012), Lessons I Learned from Nick Nack (2014), The Gifts of Pelican Isle (2016), What Does Love Sound Like? (2017), Invisible Girl (2019), and The Summer the Air Changed (2021). Lessons I Learned from Nick Nack and Invisible Girl were awarded the indieBRAG Medallion, while Lessons I Learned from Nick Nack also received honorable mention in the Writer’s Digest Self-published Book Awards. The Gifts of Pelican Isle was a Finalist in the 2018 Best Book Awards sponsored by American Book Fest. Padgett’s short story “The Art of Dying” won first place in the Southwest Manuscripters Awards. Her short story “I Know This Happened ’Cause Somebody Seen It” is featured in the anthology Self-Rising Flowers, published by Mountain Girl Press.

Padgett's August 25, 2022 release, The Girl Who Feared Trains, is a work of historical fiction based on the author’s mother’s childhood.

Padgett Gerler vividly captures the olden days of the South in this genuine story centered on her mother’s coming-of age in the early 20th century. Similar in style to the classic works of Laura Ingalls Wilder, Gerler’s latest is an elegy to her familial roots as she transports the reader to a Southern yesteryear in only the way she can do, authentically, brilliantly, and with a big-heartedness that has become her signature style.

Donna Everhart, Author of The Saints of Swallow Hill