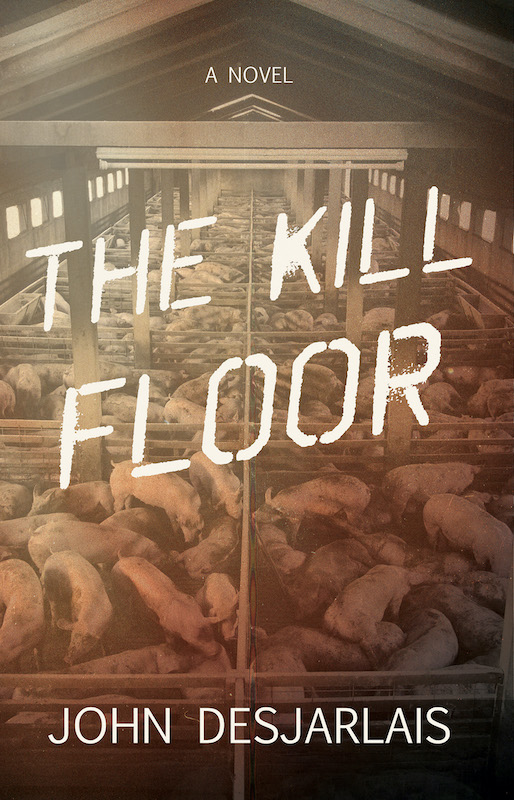 When the brash CEO of a huge swine factory is found dead in the manure lagoon, no one in this small town wants to raise a stink. Everyone wanted him gone, and all the clues point to a dead man. But to Detective Frank "Flash" Gordon, something smells. His hunt for the truth puts him, his marriage to an environmental activist, and his career on the kill floor.

A former producer with Wisconsin Public Radio, John Desjarlais taught English at Kishwaukee College (IL) for 26 years. His novels include "The Throne of Tara", "The Light of Tara", "Relics", "Bleeder", "Viper", and "Specter". His short stories and poems have appeared in many journals such as The Critic, Conclave, The Rockford Review, Dappled Things, and Kakalak. He hikes, bikes, plays dulcimer and enjoys craft beers in Hendersonville, NC. www.johndesjarlais.com

“Taut and tense right from the start!”