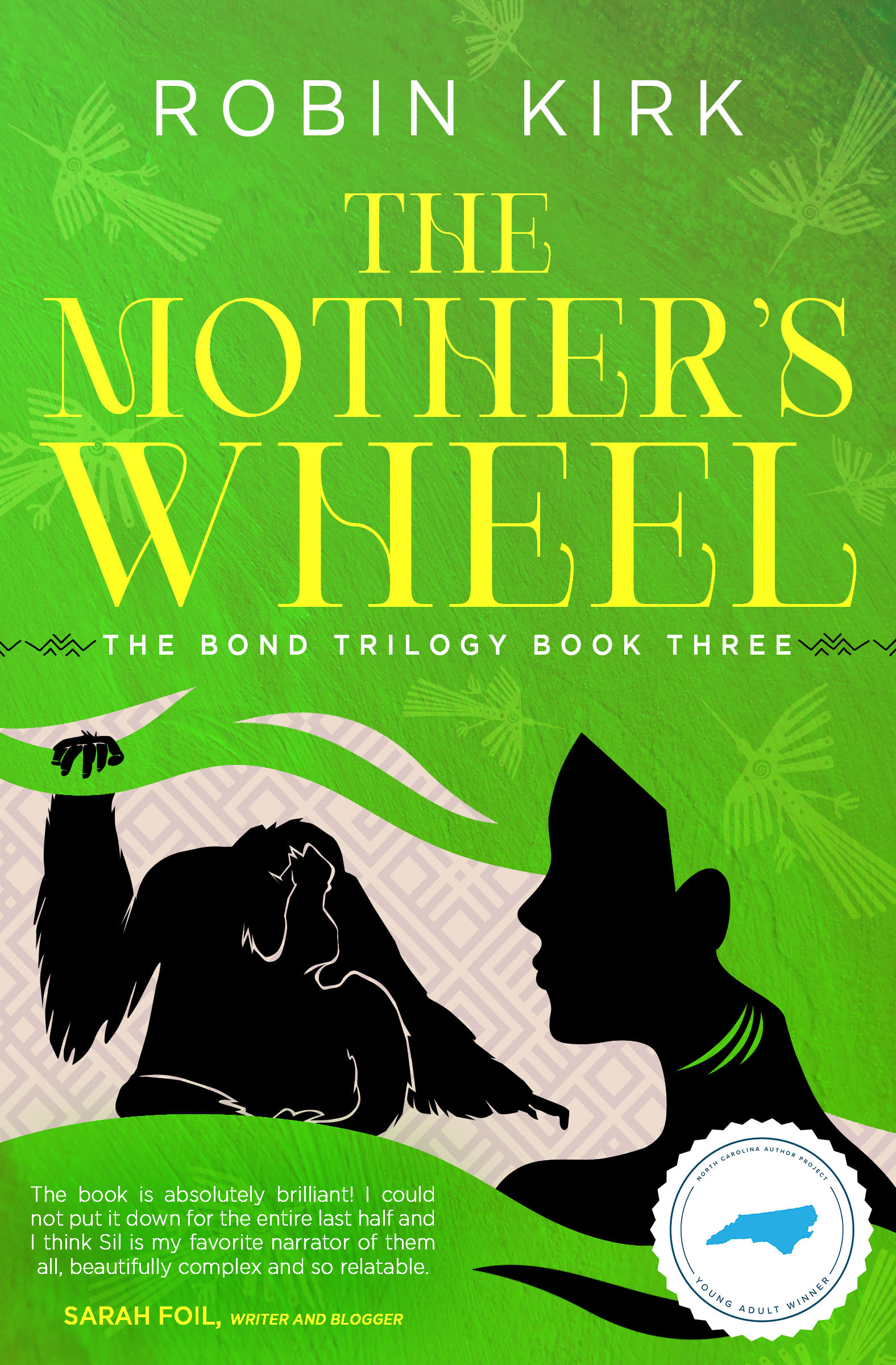 The Mother's Wheel is the final, thrilling conclusion to the Indie award-winning Bond Trilogy.

The mutant draft Sil, who readers met in The Bond, leads a ragtag group of desperate refugees on an adventure to find hoped-for safety in The Deep. Along the way, they meet an orangutan who loves poetry and guards the narrow path into the jungle. But safety proves elusive as the refugees are pulled back into the war unfolding on the heights. A fearsome bee-mutant attacks as part of his plan to murder his sister, the lovely and dangerous Hive Queen.

Will love or hate rule? Who, in the end, can you count on as family when you are the only one of your kind? Their destinies entwined, Sil, Dinitra, and Fir reunite and must choose between each other and the worlds they once called their own.

This is an epic fantasy that includes science fiction elements like genetic engineering, alt-world settings, and gripping adventure.

Fans of Neal Shusterman's Arc of a Scy the series will love The Bond Trilogy, Winner of the 2022 Indie Author's award for best YA fiction by a North Carolina author