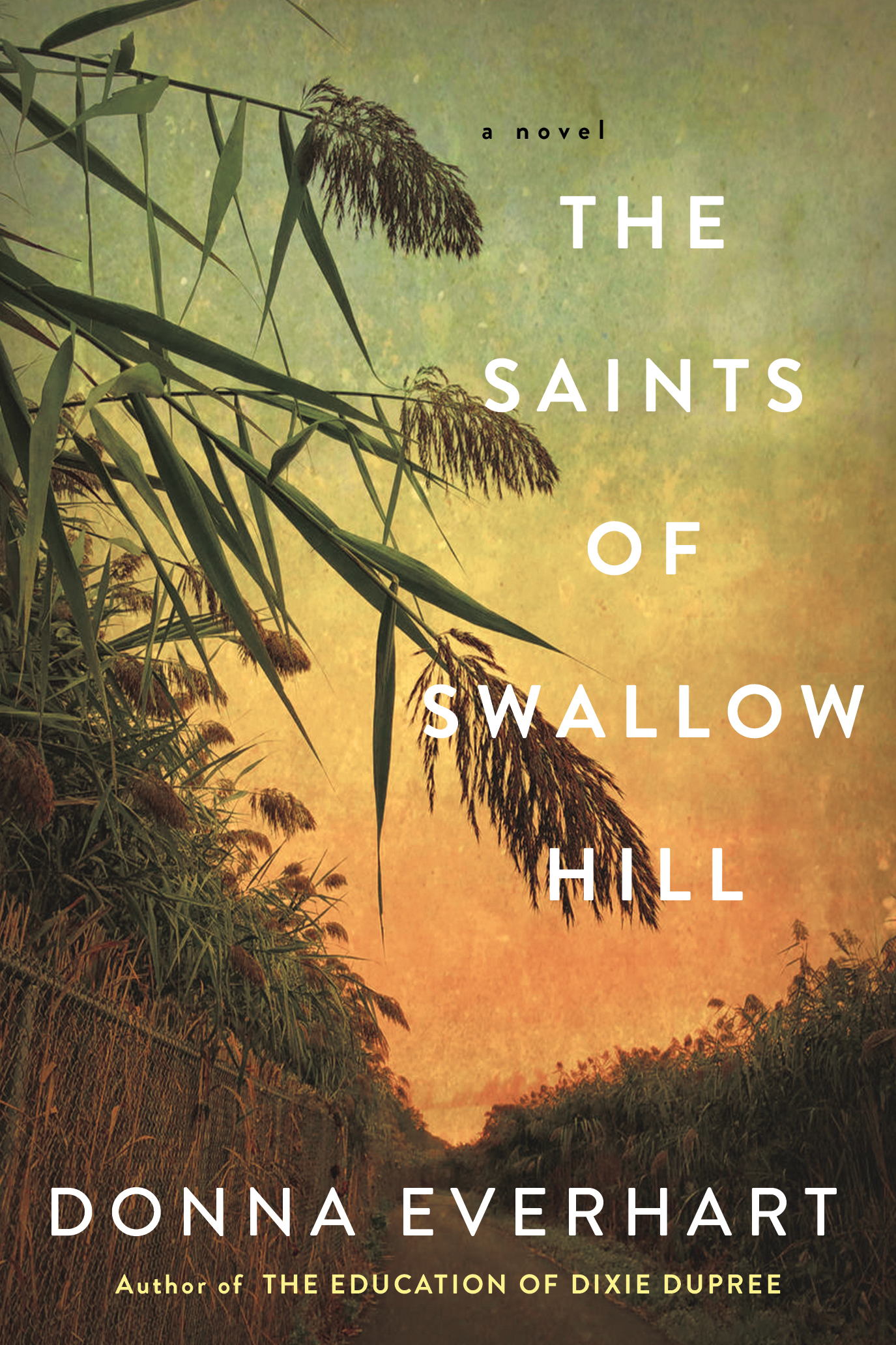 The Saints of Swallow Hill

In the dense pine forests of North Carolina, turpentiners labor, hacking into tree trunks to draw out the sticky sap that gives the Tar Heel State its nickname, and hauling the resin to stills to be refined. Among them is Rae Lynn Cobb and her husband, Warren, who run a small turpentine farm together.

Though the work is hard and often dangerous, Rae Lynn, who spent her childhood in an orphanage, is thankful for it—and for her kind if careless husband. When Warren falls victim to his own negligence, Rae Lynn undertakes a desperate act of mercy. To keep herself from jail, she disguises herself as a man named "Ray" and heads to the only place she can think of that might offer anonymity—a turpentine camp in Georgia named Swallow Hill.

Swallow Hill is no easy haven. The camp is isolated and squalid, and commissary owner Otis Riddle takes out his frustrations on his browbeaten wife, Cornelia. Although Rae Lynn works tirelessly, she becomes a target for Crow, the ever-watchful woods rider who checks each laborer's tally. Delwood Reese, who's come to Swallow Hill hoping for his own redemption, offers "Ray" a small measure of protection, and is determined to improve their conditions. As Rae Lynn forges a deeper friendship with both Del and Cornelia, she begins to envision a path out of the camp. But she will have to come to terms with her past, with all its pain and beauty, before she can open herself to a new life and seize the chance to begin again.

Donna Everhart is the USA Today bestselling author of Southern fiction with authenticity and grit, including the Indie Next List selection The Education of Dixie Dupree, The Forgiving Kind, The Moonshiner's Daughter, and the Southeastern Library Association Award-winning novel The Road to Bittersweet. Born and raised in Raleigh, she now lives just an hour away in Dunn.

The distinctive setting of the turpentine camps in the South during the Great Depression will make an imprint on readers, just as the characters of Rae Lynn and Del do. Fans of Sarah Addison Allen won’t be able to put it down.

A desperate, gritty story set against a backdrop of hard knocks and hard times, Donna Everhart’s historically researched The Saints of Swallow Hill is the triumphant story of unlikely bonds fatefully formed among the turpentine camps in the rural, Depression era South.