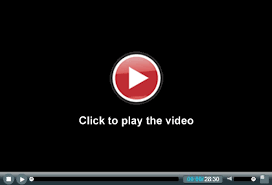 SOUTHERN PINES, NC—The Weymouth Center for the Arts & Humanities in Southern Pines houses the North Carolina Literary Hall of Fame, a living celebration of the state’s rich literary heritage. Fifty-three authors have been inducted into the Hall of Fame since its founding in 1996.

Sunday’s ceremony will include readings by North Carolina’s seventh poet laureate Joseph Bathanti, plus Barbara Braveboy-Locklear, Teresa Church, Nora Shepard, and more. J. Peder Zane will serve as Master of Ceremonies, and the exhibit hall will host several North Carolina literary organizations. The Country Bookshop, located in Southern Pines, will be on hand to sell books by the inductees.

To learn more about the Hall of Fame, and the 2012 inductees, watch this video, courtesy of Beth-Ann Kutchma and Chasing the Mad Lion Productions.

Writers selected for induction into the North Carolina Literary Hall of Fame meet the following criteria: 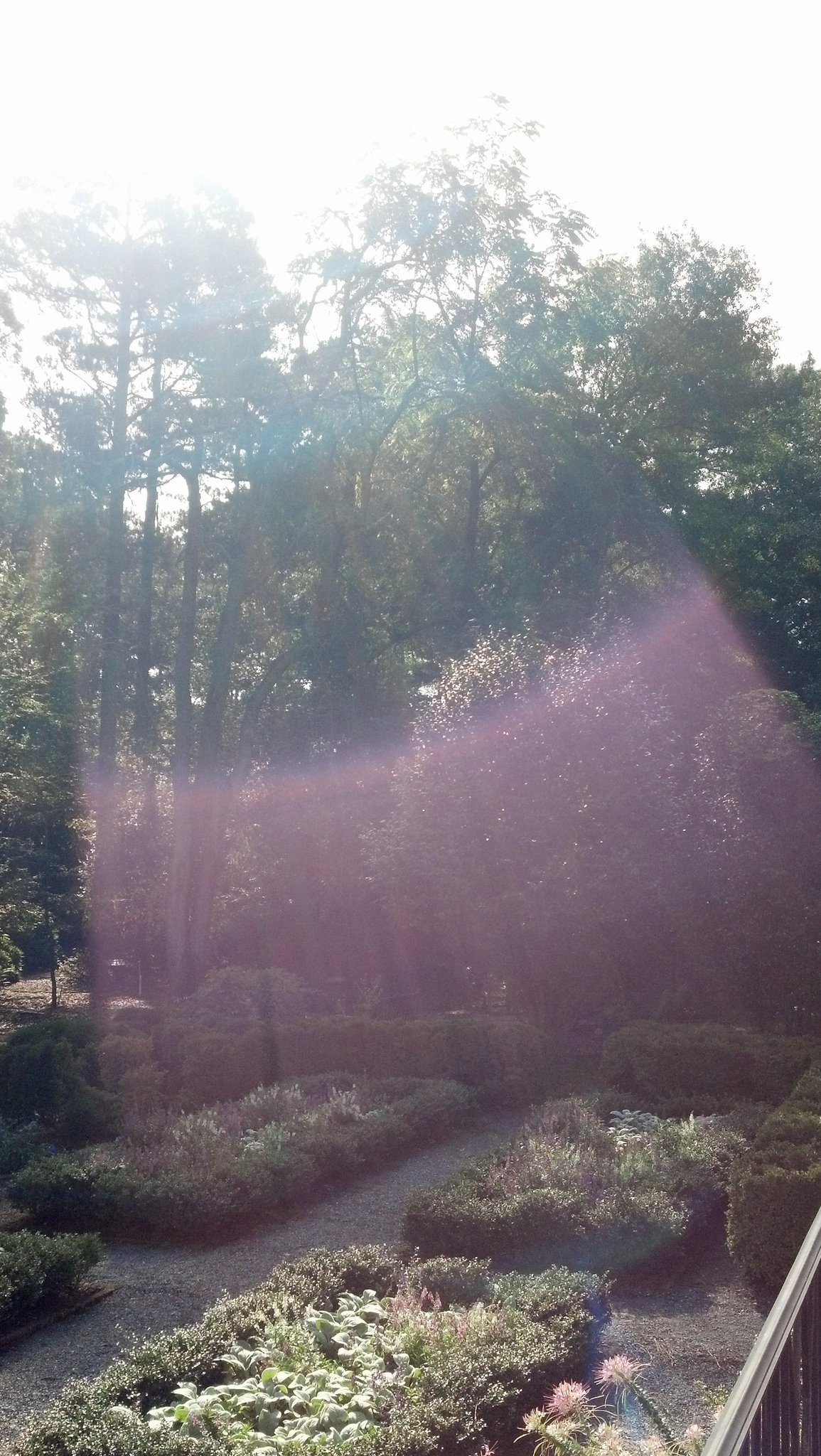 Largely self-educated—she has no degrees—Betty Adcock was Writer in Residence at Meredith College in Raleigh, where she taught until 2006 and twice held the Mary Lynch Johnson Professorship. She is the author of six poetry collections and the recipient of two Pushcart Prizes, a Guggenheim Fellowship, and the North Carolina Medal for Literature, among many other honors and awards.

Ronald H. Bayes is the Writer-in-Residence and Distinguished Professor of Creative Writing Emeritus at St. Andrews University in Laurinburg. His collection Greatest Hits 1960-2002 was published by Pudding House Publications in 2003, following Chainsong for the Muse (Northern Lights Press, 1993).

Jaki Shelton Green is a writer and activist. She received the North Carolina Award for Poetry in 2003. She has published four books of poetry through Carolina Wren Press. She was the 2009 Piedmont Laureate.

Shelby Stephenson has published many collections of poems. He is the former editor of Pembroke Magazine. His Family Matters: Homage to July, the Slave Girl won the 2008 Bellday Poetry Prize. His website is www.shelbystephenson.com.