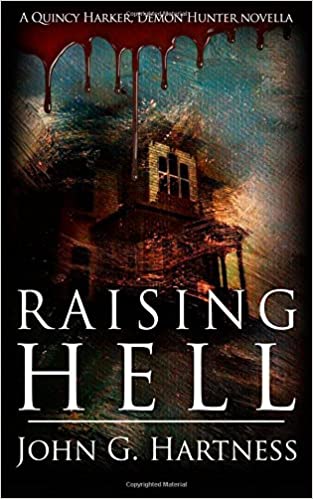 This weekend, The North Carolina Speculative Fiction Foundation will announce the winner of the 2016 Manly Wade Wellman Award for North Carolina Science Fiction and Fantasy at Con-Gregate, a sci-fi and fantasy convention held in High Point.

Here are the nominees:

The award is named after North Carolina Literary Hall of Fame inductee Manly Wade Wellman, who set his fantasy and horror stories in the Appalachian Mountains, drawing on folklore from that region. Perhaps his best-known series is the fantastic Silver John, which features a virtuous folk-ballad-singing young hero who battles supernatural forces of evil in the North Carolina mountains, defending the innocent and timid. Wellman generously extended aid to emerging writers, teaching classes in creative writing in the Evening College of the University of North Carolina and guiding many of his students to fruitful careers. He was awarded the North Carolina Award for Literature in 1978.