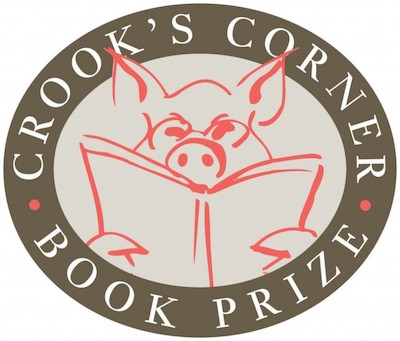 The Crook’s Corner Book Prize just announced its longlist for 2022 and two NCWN members are on it: Leah Hampton, whose debut collection F*ckface and other Stories (Henry Holt and Co., 2020) was named a Best Book of 2020 by Slate, Electric Literature, and PopMatters, and Kelly Mustian, whose debut novel The Girls in the Stilt House (Sourcebooks Landmark, 2021) received a starred review in Publisher’s Weekly.

Another longlisted author, Kasey Thornton, whose debut collection Lord the One You Love Is Sick (IG Publishing, 2020), received her MFA in Fiction from NC State and UNCG and lives in Durham.

The mission of the Crook’s Corner Book Prize, now in its ninth year, is to highlight emerging fiction writers, who typically face some of the toughest obstacles in publishing. Although eligible books must be set in the South, authors may live anywhere, and all genres of fiction except for Young Adult are eligible.

This yearâ€™s Crookâ€™s Corner Book Prize judge is Ron Rash. Ron Rash is the author of the 2009 PEN/Faulkner finalist and New York Times bestseller Serena and Above the Waterfall, in addition to four prizewinning novels, four collections of poems, and six collections of stories.

The Shortlist will be announced in September.