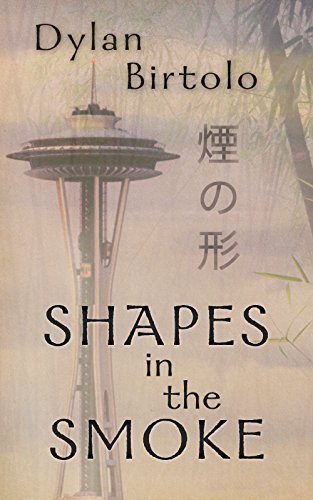 Anyone familiar with Shakespeare will know what to expect when picking up a title by Charlotte-based Falstaff Books.

Mentioned in four Shakespeare plays, Falstaff is a plump knight and irresistible suitor who spends the majority of his time drinking in the Boar’s Head Inn with petty criminals. Gregarious, brave, loyal, outside the mainstreamâ€”not to mention the kind of a person you might like to have a drink withâ€”Falstaff is a character you won’t soon forget, which, come to think of it, describes Falstaff Books as well.

Recent titles include Rock Revival: a Music Novel by Natania Barron; Shapes in the Smoke by Dylan Birtolo; and Shades of Grey, the finale of Season 4 of the Bubba the Monster Hunter series by John G. Hartness, who’ll be on faculty at the upcoming NCWN 2018 Fall Conference (registration opens on or before September 1).

Other Falstaff authors include Jake Bible, A.J. Hartley, and Gail Z. Martin, who also will lead a session at the NCWN 2018 Fall Conference, “Worldbuilding: Making Your Setting Come Alive!”

Falstaff is looking for novels and novellas in the categories of Fantasy, Urban Fantasy, Science Fiction, Horror, Romance, Weird West, and, of course, the genres with a little bit of everything or something theyâ€™ve never seen before. No Erotica or Young Adult, though.

It’s not all speculative blood and guts, though. Falstaff also published We Are Not This â€“ Carolina Writers for Equality, along with other titles meant to serve the community.