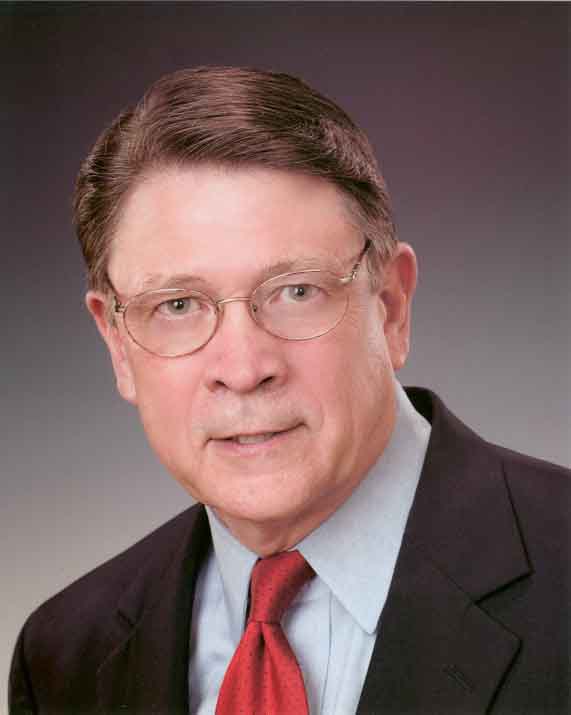 Robert Inman will lead the Fiction Workshop at the North Carolina Writers’ Network’s 2012 Squire Summer Writing Residency. This conference runs July 19-22 at Queens University of Charlotte. Here’s what Inman has to say about writing fictionâ€”the idea that at heart, we always “write what we know.”

Kris Kristofferson: that gravel-voiced singer/songwriter/actor who came to fame during the folk craze of the â€˜70s, a wonderful lyric writer and storyteller. A line from his song â€œThe Pilgrimâ€ goes: Heâ€™s a walking contradiction, partly truth and partly fiction. I think about that whenever I muse over what I do as a fiction writer, and why I do it. I think it applies to both me as a writer and to the imagined characters who populate my stories.

Is our fiction autobiographical? A lot of writers swear vehemently that it isnâ€™t. But where do our characters and stories come from? Ourselves. Iâ€™m a product of every place Iâ€™ve been, every person Iâ€™ve known, every book Iâ€™ve read, every thought Iâ€™ve hadâ€”in short, the sum of my human experience. So when I imagine characters, I take bits and pieces of fabric from my own experience and weave them into something new. They are of me, and I am of them. But then I have to turn them loose and let them be themselves, the unique person Iâ€™ve imagined, warts and all, let them bump up against other characters and their time and place, make sparks, confront a dilemma, make a story. And thatâ€™s when the fun begins.

The late Barry Hannah, my fiction teacher in graduate school, said that if we carry a tape recorder around all day and record everything we experience, the overwhelming mass of it will be mundane and boring. But if we listen carefully to the recording at the end of the day, weâ€™ll perhaps find a nugget of truth, and thatâ€™s what we write about. Barry called it fracturing reality and putting it back together as truth, which we express in fictional form. A kind of walking contradiction.

Kristoffersonâ€™s most-recognized and -recorded song is â€œMe and Bobby McGee,â€ and thereâ€™s a line in there that says, Bobby shared the secrets of my soul. So do we and our characters. And if we do it honestly and compellingly, we connect with the secrets of our readersâ€™ souls. Thatâ€™s fiction at its finest.

Novelist, playwright and screenwriter Robert Inman left a 31-year career in television journalism in 1996 to devote full time to fiction writing. He is the author of four novels, all published by Little, Brown and Company. His fifth novel, The Governorâ€™s Lady, will be published in 2012. Down Home Press published a collection of his nonfiction work, Coming Home: Life, Love and All Things Southern, and he has also written seven produced plays for the stage, and the screenplays for six motion pictures for television, two of which have been â€œHallmark Hall of Fameâ€ presentations. Inman is a member of the Alabama Communication Hall of Fame, the Authors Guild, Writers Guild of America, Dramatists Guild, PEN American Center, North Carolina Writers Conference, North Carolina Writers’ Network, and Alabama Writers Forum.

For more information on the 2012 Squire Summer Writing Residency, and to register, visit www.ncwriters.org.