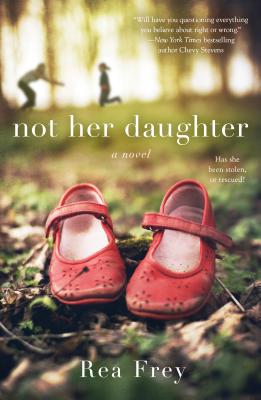 NCWN member Mitch Tuchman, Intellectual Property attorney at the Triangle-based Morningstar Law Group, has taught sessions at NCWN conferences such as “Copyright Infringement” and “Legal Issues for Writers.” Mitch has also been gracious with his time, visiting with some of the NCWN regional meetings, including Writers’ Morning Out in Pittsboro.

In May, Mitch and his team at Morningstar assisted Holloway Literary with the negotiation of a motion picture option for a novel, Not Her Daughter, by Rea Frey, one of the agencyâ€™s clients. Mitch also:

Mitch Tuchman is an intellectual property attorney in the RTP office of Morningstar Law Group. Before he became an attorney, Mitch spent fourteen years as the head of the publications department at the Los Angeles County Museum of Art. He has also been a freelance writer for more than four decades. Consequently a significant focus of his legal practice is in the realm of copyright matters. Mitch understands copyright issues from the authorâ€™s perspective because he has been both a writer and publisher himself. Mitch writes and speaks frequently on copyright law, most recently about the nine unsuccessful plaintiffs who sued James Cameron, claiming his motion picture Avatar infringed their works.

Based in Raleigh, NC and established in 2011, Holloway Literary is a full-service agency that represents writers in romance, womenâ€™s and southern fiction, mystery, thriller, historical, literary, science fiction and select young adult.

Morningstar Law GroupÂ was featured on our blog last year. Their practice, which extends across industries as diverse as life sciences to arts to software, includes areas such as Copyright and Licensing, Intellectual Property, Trademark Licensing, and much more.

In related news,Â Nikki Terpilowski, an agent at Holloway Literary, will participate inÂ the Manuscript Mart and the Sunday morning panel, “Agents & Editors,” at the NCWN 2018 Fall Conference, November 2-4, in Charlotte. (Registration opens on or around September 1.)

For a full write-up of the movie option deal mentioned in our opening, in none other than Deadline Hollywood, click here.