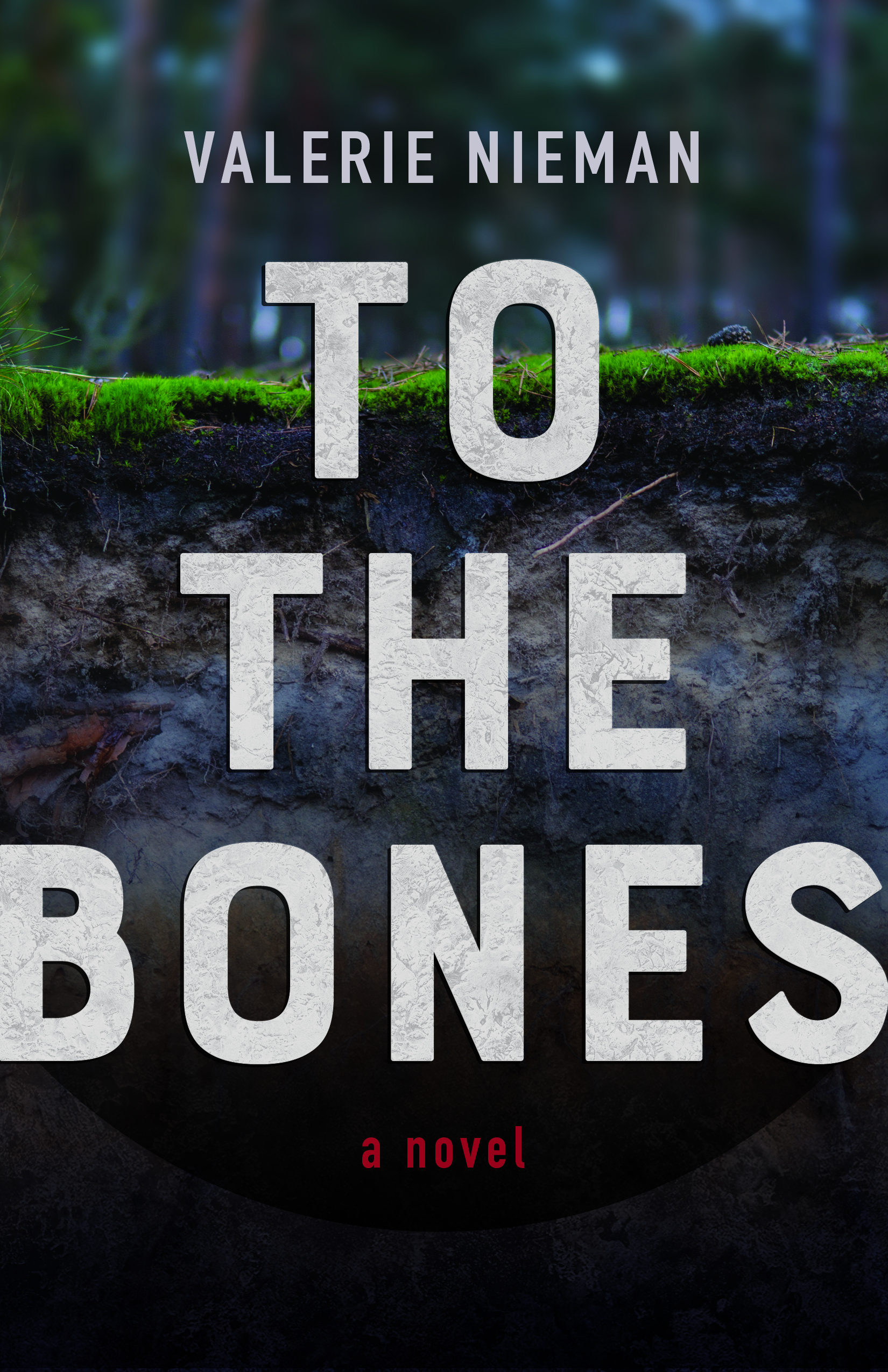 The North Carolina Speculative Fiction Foundation has announced the longlist for the 2020 Manly Wade Wellman Award. The 2020 award covers novels published in 2019.

Among the eighteen titles is To the Bones by longtime friend of the Network Valerie Nieman, a “genre-bending satire of the coal industry and its effects on Appalachia” from West Virginia University Press.

NCWN member T. Frohock’s Where Oblivion Lives (Harper Voyager) made the list: a Los Nefilim novel, Where Oblivion Lives is a “dark, lyrical historical thriller, set in 1930s Spain and Germany, that brings to life the world of angels and demons from the novellas collected in Los Nefilim: Spanish Nephilim battling daimons in a supernatural war to save humankind.”

Manly Wade Wellman was a 1996 inductee to the North Carolina Literary Hall of Fame. He wrote thirty-five adventure novels for boys, nearly half of them set in North Carolina in the southeastern part of the state, and in the mountains. These include both contemporary mystery/adventure stories and historical novels.

Although his work has been called â€œscience fiction,â€ he successfully blended his varied interests to create a genre now referred to as speculative fiction. His fascination with Appalachian history and folklore form the basis for his fantastic Silver John series, which features a virtuous folk-ballad-singing young hero who battles supernatural forces of evil in the North Carolina mountains, defending the innocent and timid. Wellmanâ€™s numerous works of speculative fiction also include a Martian murder mystery, tales of loathsome alien invaders, and Twice in Time, the story of a man who falls into the fifteenth century and becomes Leonardo da Vinci.