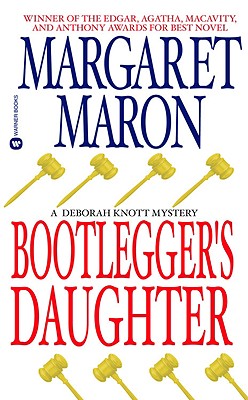 A very cursory amount of Googling turned up no details, really, about what National Mystery Series Week entails. ItÂ  may or may not have been launched by (now defunct?) Purple Moon Press as a way to “celebrate those continuing characters who return time and again to solve the case.”

An even more cursory amount of Googling, which was little more than the sleep-deprived mouse clicks of an impatient communications director, couldn’t turn up much about Purple Moon Press either. So, who really knows?

The holiday itself is listed on several holiday websites, so it must exist!

But it’s the Wild West as far as holidays go: the possibilities for how to celebrate are endless.

At the very least, it seems like a goood excuse for reader’s award sites like IndieBrag to send out e-newsletters highlighting some of their more popular indie mystery series.

National Mystery Series Week also is a great chance for us to read through and celebrate our favorite mystery series, from NC Literary Hall of Fame inductee Margaret Maron’s Judge Deborah Knott series set in central North Carolina; to the Harrison Weaver mysteries by Joseph LS Terrell set along the Outer Banks; to the magical mysteries of Serafina by Robert Beatty, set in Asheville around the Biltmore Estate.

Of course, Joe Perrone, Jr. is the author of several mystery series himself.

And that’s just for starters! And just in North Carolina!

From cozies to procedurals, thrillers to the hard-boiled, this is the week to celebrate the puzzles, twists, and characters that keep us turning pages.

Hey, even completely made-up holidays can be fun.