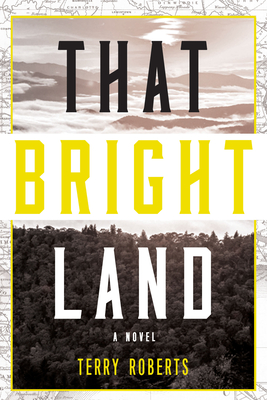 Each year, the North Carolina Department of Natural and Cultural Resources hosts The North Carolina Awards, which aim to promote interest in the literary arts all across the Tar Heel State.

We thought you might be interested in four awards in particular, all of which have deadlines of July 15.

The Sir Walter Raleigh Award for Fiction recognizes “the most significant work of original fiction writing published over the course of the last year by a North Carolina author.” Sponsored by the Historical Book Club of North Carolina, Terry Roberts won in 2016 for That Bright Land.

The Roanoke-Chowan Award for Poetry is given to “the most significant work of original poetry published over the course of the last year by a North Carolina poet.” Sponsored by the Roanoke-Chowan Group of Writers and Allied Artists, NC poet laureate and NC Literary Hall of Fame inductee Shelby Stephenson won in 2016 for Elegies for Small Game.

The American Association of University Women’s Award for Young Peopleâ€™s Literature honors “the most significant work of original juvenile literature published over the course of the last year by a North Carolina author.” Sponsored by AAUW of North Carolina,Â  Sheila Turnage won in 2016 for The Odds of Getting Even.

The Ragan Old North State Award for Nonfiction is given for achievement in nonfiction, this award honors Sam Ragan, poet, critic, publisher, founder (and inductee) of the North Carolina Literary Hall of Fame, and the first secretary of the present North Carolina Department of Natural and Cultural Resources. Sponsored by the NC Literary and Historical Association, Karin Zipf won in 2016 for Bad Girls at Samarcand: Sexuality and Sterilization in a Southern Juvenile Reformatory.

For a work to be eligible for consideration for these competitions: 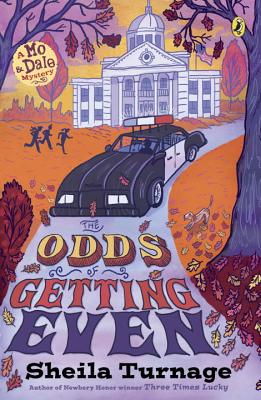 For the Old North State Award, the extent to which the author has covered the subject, making use of all available source materials, giving a well-balanced presentation, and accomplishing the purpose the author set out to achieve also will be considered. Technical and scientific works are not eligible. All works will be judged without regard to length.

In the fiction category, self-published and subsidy published works will not be considered.