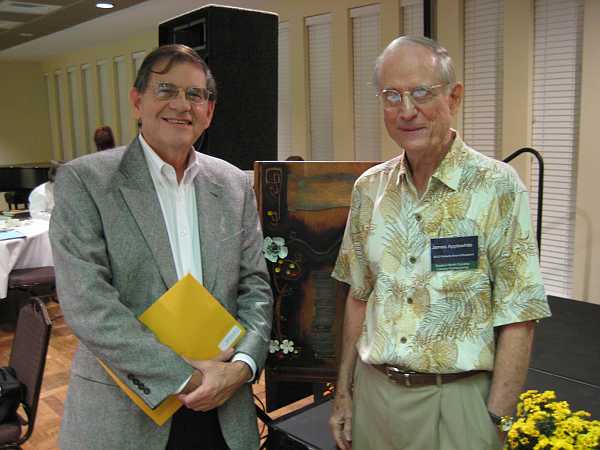 Raised in Costa Rica, Mark Smith-Soto is Professor of Spanish and long-time Editor of International Poetry Review at UNC-Greensboro. He received an NEA fellowship in creative writing in 2005, and his poetry has been collected in a chapbook and two full-length volumes as well as published in numerous literary magazines.

Applewhite said of his choice of Smith-Sotoâ€™s poem as the winner, â€œThe poem as a whole is excellent, beautifully crafted, unselfconsciously eloquent.â€