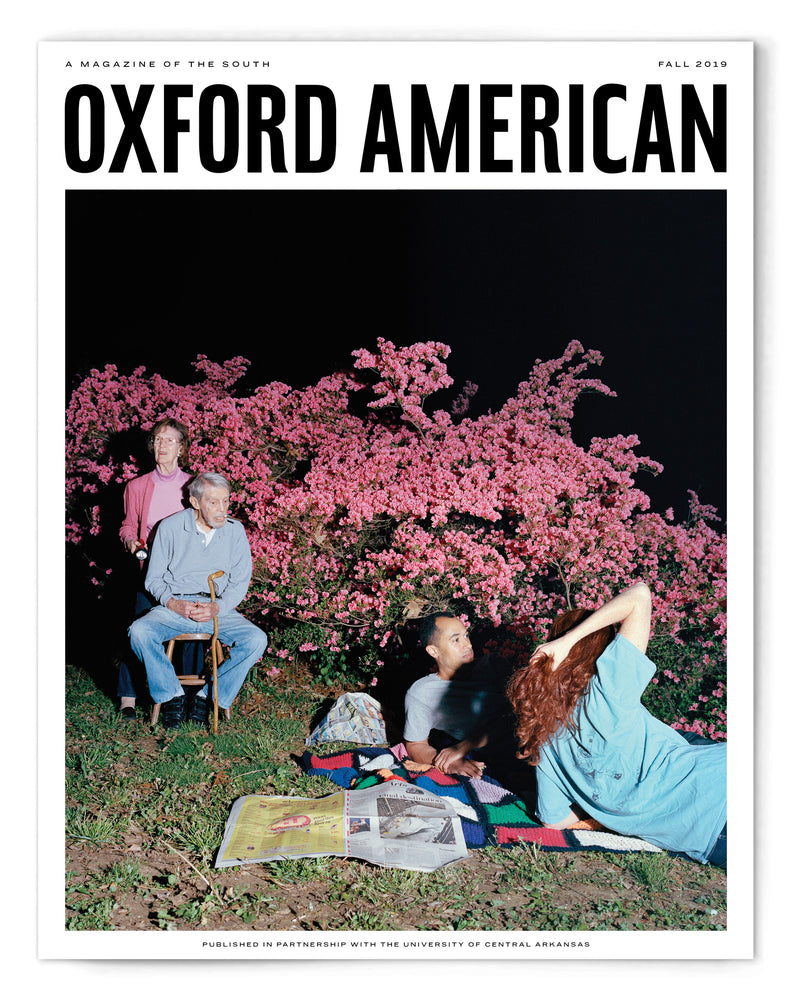 With its Fall, 2019, issue, Oxford American, arguably the premier glossy publication of the South, unveiled a new look:

Featuring an updated cover design, new fonts, and a higher page count to accommodate more fine art and photography, the magazine has been redesigned to create a more comfortable and enjoyable experience for readers.

Oxford American was founded in Oxford, Mississippi, in 1992. It’s a non-profit quarterly literary magazine “featuring the best in Southern writing while documenting the complexity and vitality of the American South.”

Each year, OA puts together a Southern Music Issue devoted to music from a single, Southern state. North Carolina was featured in 2018; order that issue, if you missed it, here.