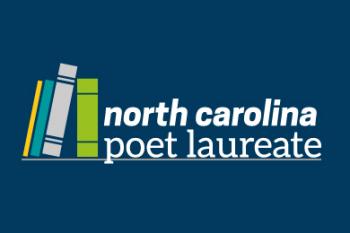 Now the mantle will pass to someone else.

The North Carolina Arts Council is taking nominations for the state’s next poet laureate. The public is invited to nominate any North Carolina poet, or themselves, if they feel they are best suited for the position. Only current North Carolina residents are eligible to be nominated. Judging will be based on the following criteria:

The deadline for nominations is Friday, December 8.

After review of all applicants, a selection committee will recommend names to Governor Roy Cooper, who will choose the ninth poet laureate of North Carolina. An installation ceremony, open to the public, will take place during the first quarter of 2018.