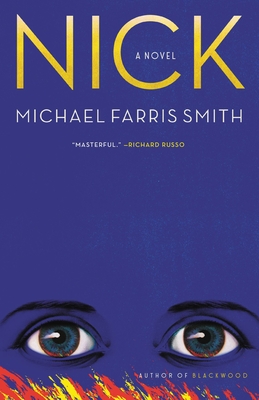 Each year, when the calendar turns over to January 1, a slew of 95-year-old works become public domain. This means their copywright expires, and the material can be used by any and all without paying a fee.

This year’s batch has quite the headliner: The Great Gatsby by F. Scott Fitzgerald.

In what must have required an admirable amount of forethought, Michael Farris Smith’s new novel Nick, a Gatsby prequel novel about Nick Carraway, launches today from Little, Brown and Company. More Gastby spinoffs and reissues are certainly on the way.

Gatsby aside, 1925 was a kind of banner year for “Anglo-American literature and the arts”…

Jennifer Jenkins, Director of Duke’s Center for the Study of the Public Domain, offers this take on 2021’s public domain bumpercrop:

1925 brought us some incredible culture. The Harlem Renaissance was in full swing. The New Yorker magazine was founded. The literature reflected both a booming economy, whose fruits were unevenly distributed, and the lingering upheaval and tragedy of World War I. The culture of the time reflected all of those contradictory tendencies. The BBCâ€™s Culture website suggested that 1925 might be ‘the greatest year for books ever,’ and with good reason. It is not simply the vast array of famous titles. The stylistic innovations produced by books such as Gatsby, or The Trial, or Mrs. Dalloway marked a change in both the tone and the substance of our literary culture, a broadening of the range of possibilities available to writers, while characters such as Jay Gatsby, Hemingwayâ€™s Nick Adams, and Clarissa Dalloway still resonate today.

So, explore away, you intrepid authors! Or maybe, take a page from Michael Farris Smith’s playbook and see what’s coming into public domain in 2025, say, and write toward that!