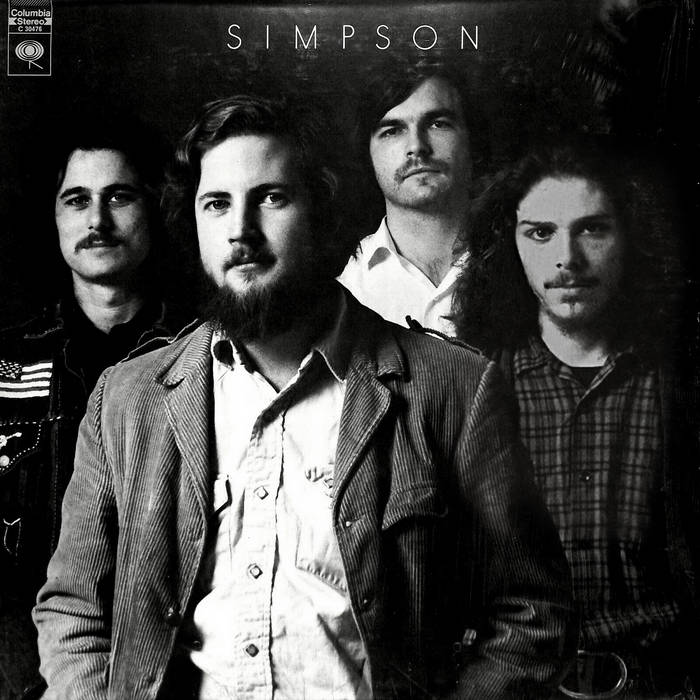 Bland Simpson was inducted into the North Carolina Literary Hall of Fame in 2020. A former past chair of the Department of English & Comparative Literature at UNC-Chapel Hill and the former director of its Creative Writing Program, Bland’s books include The Great Dismal: A Carolinianâ€™s Swamp Memoir (UNC Press, 1990), and Little Rivers and Waterway Tales: A Carolinianâ€™s Eastern Streams (UNC Press, 2015). He’s also a Grammy-Award winning musician and Tony-nominated Broadway songwriter.

Scouted and signed by Bob Dylanâ€™s manager, Albert Grossman, to 4th Floor Music, Bland released his first studio album, Simpson, with Columbia Records in 1971. The album has just been digitally re-released in celebration of its 50th anniversary.

â€œAs we approached the 50th anniversary, I thought about how much work had gone into it,â€ Simpson says. â€œI didnâ€™t want it to be completely forgotten because itâ€™s got some songs I really like. And if anybody wants it, they can get it by sending some money to the food bank. Right now any food bank needs any amount of money they can get.â€

Proceeds from the sale of the re-released album, Simpson, will be donated to the Food Bank of Central & Eastern North Carolina.

In December, 1986, Bland Simpson joined The Red Clay Ramblers as the bandâ€™s piano player and began years of extensive touring (North America, France, Denmark, the Middle East and North Africa) and further theatrical work.â€¯ As a Red Clay Rambler, he contributed to the film scores of Sam Shepardâ€™s Far North (1988) and Silent Tongue.â€¯ He also collaborated on the Ramblersâ€™ show Fool Moon, a three-time Broadway hit (1993, 1995, 1998-99) that won the Ramblers a share in the showâ€™s Special Tony Award (Gershwin Theatre, June 1999).