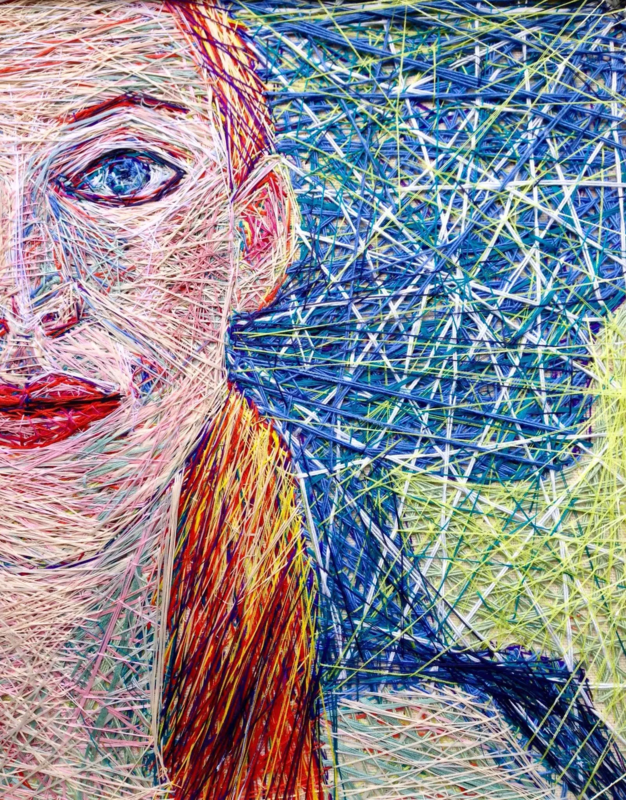 Every time a poem gets rejected, another angel gets its wings.

In his acclaimed poem “Howl,” Beat poet Allen Ginsberg claimed the energetic books of Jack Kerouac, William Burroughs, and Neal Cassady were all “published in Heaven.”

Luckily for today’s poets, Heaven is a place on Earth.

Redheaded Stepchild literary magazine “only accepts poems that have been rejected by other magazines.” It’s the Statue of Liberty of literary rags: “Give me your tired, your poor, your huddled masses….”

….And those poems rejected, sometimes multiple times, by other journals.

All poems published by Redheaded Stepchild can be read for free. The most recent issue includes includes Cindy Brookshire, Giavanna Munafo, and Joan Wiese Johannes. Both emerging and established authors appear in past issues, archived here.

Redheadead Stepchild has published poems rejected by Atlantic Monthly, Crazyhorse Literary Journal, Gettysburg Review…and even their own journal! That’s right: Redheaded Stepchild rejects 85 percent of all submissions, which is pretty meta when you think about it.

Don’t let that disuade you from submitting. Send 1-3 poems by following the instructions here. Redheaded Stepchild is “open to a wide variety of poetry and holds no allegiance to any particular style or school.” They accept submissions in February and August only. (So a submission period is coming up!)

On the journal’s home page, there is a list of words that include the word “red,” such as “endured,” “sacred,” and of course, “authored.” Red is pretty much everywhere. And one need only scan the list of journals that have rejected work eventually published by this magazine to realize that, indeed, all of us are Redheaded Stepchildren, in need of more outlets like this for those poems of ours that have been unfairly turned out into the cold.

Visit them on the web at www.redheadedmag.com/poetry or on Facebook.