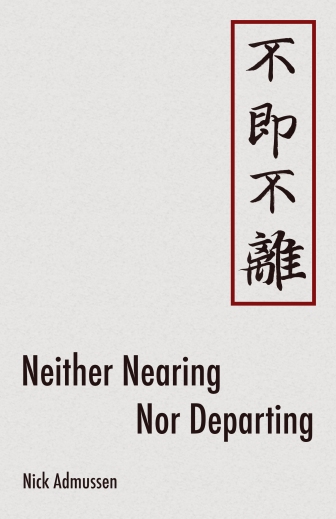 In a Tarot deck, the Two of Cups signifies new rewarding relationships, as well as honor, respect, and excellent cosmic energy for future partnerships. Most cards also feature the caduceus of Hermes, an ancient symbol often associated with trade and positive financial return.

Two of Cups Press, based in the Triad, takes on only a handful of annual projects, mostly anthologies and chapbooks. But what this small publisher lacks in volume they more than make up for in the quality of the titles they deliver, time and time again, and the attention they devote to their loyal authors.

Hoping to capture “magic on paper,” Two of Cups Press publishes three chapbooks each year through its annual Chapook Contest (open April 15 – June 15). Style and theme are open, though in general, the press hopes to publish historically marginalized voices.

Recent titles include Neither Nearing Nor Departing, poems by Nick Admussen, the 2016 Chapbook Contest winner. Other finalists from 2016 include Tree of the Apple, poems and prose by Kelly DuMar, and The Fear Archives, poems by Kelly Lorraine Andrews.

You can occassionally find Two of Cups Press in the exhibit hall at an NCWN Spring Conference, and the founding editor, Leigh Anne Hornfeldt, is a past panelist at Slush Pile Live!