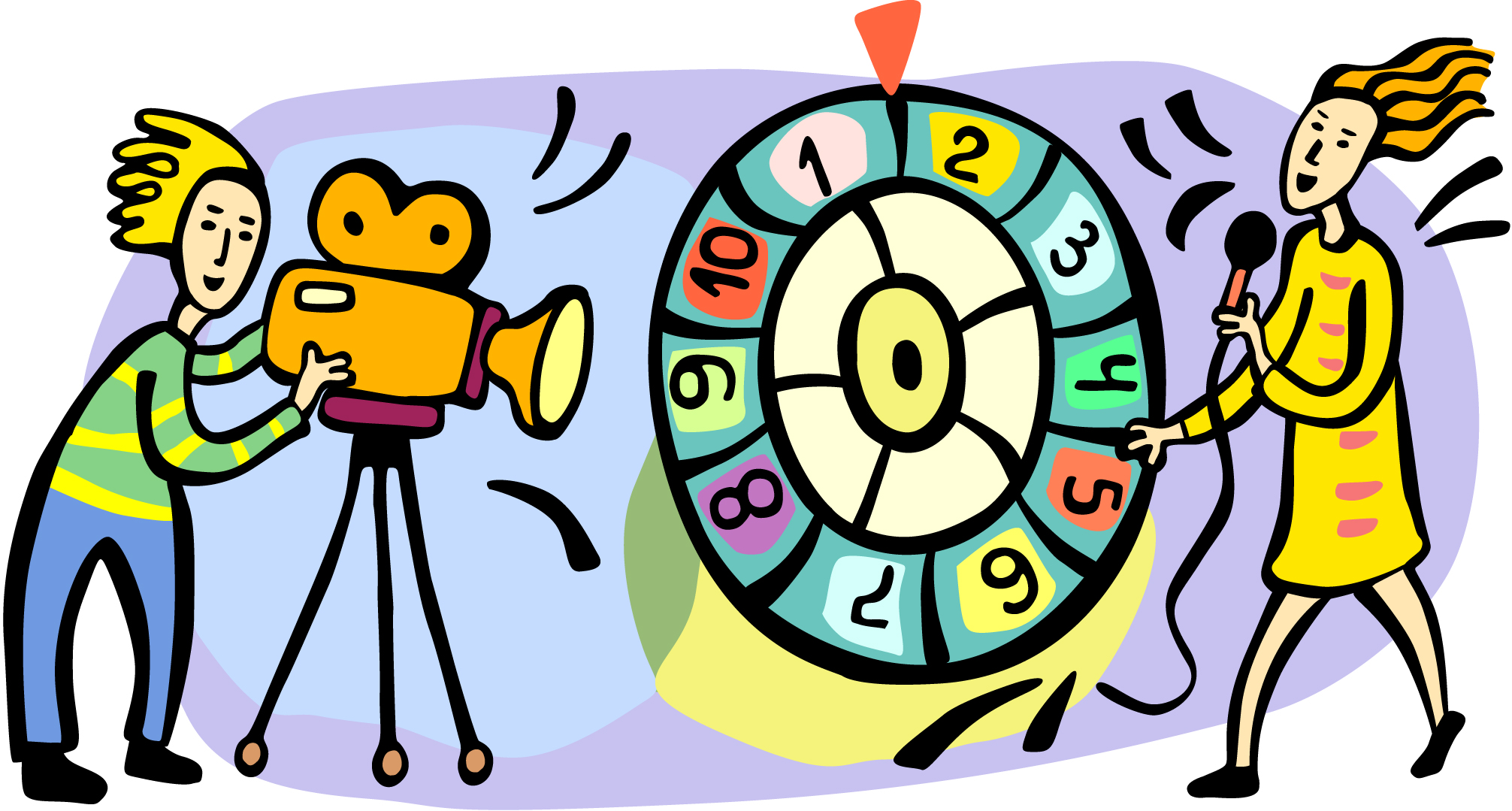 The North Carolina Writers’ Network encourages the serious pursuit of writing excellence. But that doesn’t mean we can’t have serious fun.

This event is free, but space is limited. Registration is closed.

Game Night will function as a progressive night of entertainment. Writers will be randomly assigned to a game room and switch rooms every twenty minutes. All writers will get to play in all rooms.

“Even though venues are opening back up and people are getting more comfortable meeting in-person, offering an online event like this still has its advantages,” says NCWN Communications Director Charles Fiore. “An online event means not having to drive anywhere. It means being able to roll from family dinner right into a marvelous shindig without so much as putting on your shoes. And most importantly, it allows the Network to fulfill its mission of connecting writers all across the state and beyond. At Game Night, we expect to host players from all over, from the mountains to the sea.”

Game Night is available to anyone with an internet connection, or who even owns just a telephone. Instructions for accessing the event on Thursday, August 12, will be sent to registrants no less than twenty-four hours prior to the start of the event.