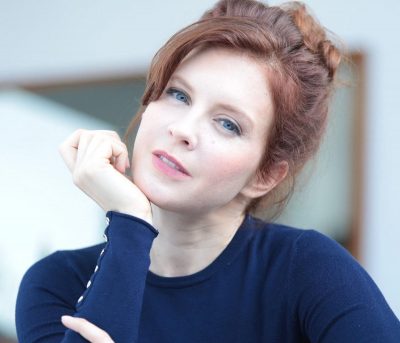 Political stump speeches and plays are basically the same thing—you have precious few seconds to grab your audience's attention, and get them fully invested in the outcome of your story, and in the end—there is always the ask. In this class, we will explore the importance of picking an appropriate inciting incident to propel our story forward, whether we’re speaking at a city council meeting or writing the opening of a new play. Using an inciting incident from our own lives, we will find the perfect jumping-off point to construct a story of change.

Registrants will be invited to participate in an online reading later this summer, where they may share work generated in this class (details forthcoming).

Raegan Payne is a published playwright whose plays have been produced from Los Angeles to Lagos. She studied Shakespeare at the British American Drama Academy and improv/sketch writing at The Groundlings in Los Angeles. She is a member of Ammunition Theatre Company’s Writers Group, the Dramatist Guild, Actors' Equity, and SAG-AFTRA.