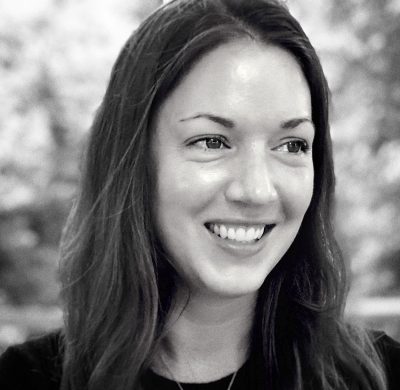 In light of current events and ongoing injustices, how can writers use their craft to engage in civic participation? "Write to Fight" will discuss the art of persuasion, how writers can use their skills for activism, and the mind-traps and ethical dilemmas of writing for a cause.

Tessie Castillo is an author, journalist and public speaker who specializes in stories on criminal justice, drug policy, prison reform and racial equity. She co-wrote her first book, Crimson Letters: Voices from Death Row, with four men serving death sentences in North Carolina, whom she met while volunteering at North Carolina’s Central Prison in 2014.

While volunteering, Castillo was moved by the wisdom, humility, and accountability of the men in prison. In May 2014 she wrote an editorial to The News & Observer in Raleigh, advocating for the humanity of people on Death Row. In response, the prison administration canceled her class and revoked her status as a volunteer. Castillo began writing to her former students. The letters and essays they exchanged formed the base for Crimson Letters: Voices from Death Row. After its publication in March 2020, the prison confiscated the book from its co-authors and banned it from NC prisons.

By offering the unique opportunity to listen and interact with people on Death Row, Castillo and her co-authors debunk the assumptions and stereotypes that shape criminal justice policy. Crimson Letters is more than just a book. It is a collaborative project that challenges us to witness and engage with humanity behind bars.